Antigen tests detect proteins specific to a virus that appears in infected individuals, which indicates active infection. Rapid antigen testing is beneficial because of its portability, ease-of-use, and swift time to result. Antigen tests are intended to aid in the rapid diagnosis of SARS-CoV-2 during the infectious phase. A specimen is collected via a Nasopharyngeal or Nasal swab, and results are produced in as little as 15-20 minutes.

A TEST YOU CAN COUNT ON!

This test has not been reviewed by the FDA

Negative results do not rule out SARS-CoV-2 infection, particularly those who have been in contact with the virus. Follow up testing with a molecular diagnostic test should be considered to rule out infection in these individuals.

Use of this test is limited to laboratories certified to perform high complexity testing, including testing at point-of-care when the site is covered by the laboratory’s CLIA certificate of high-complexity testing.

This test has not been reviewed by the FDA. It is NOT available in the USA.

“Authorizing point-of-care serology tests will enable more timely and convenient results for individuals who want to understand if they have previously been infected with the virus that causes COVID-19” said FDA Commissioner Stephen M Hahn, M.D.

No need to send samples to the lab!
Get your results at the doctor's office
in less than 15 MINUTES! 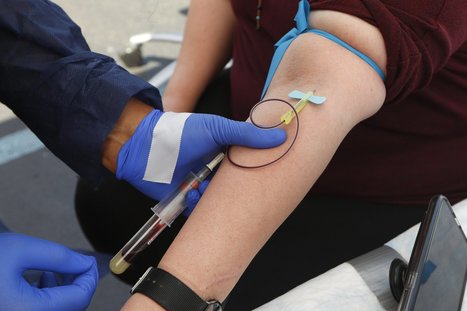 Antibodies that people make to fight the new coronavirus last for at least four months after diagnosis and do not fade quickly as some earlier reports suggested, scientists have found. Tuesday’s report, from tests on more than 30,000 people in Iceland, is the most extensive work yet on the immune system’s response to the virus over time, and is good news for efforts to develop vaccines.

The study also found — Testing through the bits-of-virus method that’s commonly done in community settings missed nearly half of people who were found to have had the virus by blood antibody testing. That means the blood tests are far more reliable and better for tracking spread of the disease in a region and for guiding decisions and returning to work or school, researchers say.  READ FULL ARTICLE HERE…

Rapid Antibody Tests can help identify healthcare providers, patients, and community populations who have potentially developed an immune response to the COVID-19.

This is not a diagnostic test, it is a screening test. This test is not for home use, but it has been FDA EUA Authorized to be used as a point-of-care test at CLIA Waived patient care settings.*

This test is only authorized for the duration of the declaration that circumstances exist justifying the authorization of emergency use of in vitro diagnostics for detection and/or diagnosis of COVID-19 under Section 564(b) (1) of the Act, 21 U.S.C. #360bbb-3(b)(1), unless the authorization is terminated or revoked sooner.

*The FDA has granted this test emergency use authorization in CLIA moderate- or high-complexity setting. Please refer to your local regulations.

This test is also authorized for use with fingerstick whole blood specimens only at the Point-of-Care (POC), i.e. in patient care settings operating under a CLIA Certificate of Waiver, Certificate of Compliance, or Certificate of Accreditation.

IOT International Inc. is a global marketing organization with over 750,000 associates and is extremely successful in moving products fast and efficiently. We are excited about our partnership with a COVID-19 Rapid Antibody Test manufacturer here in the USA and that we are now able to offer top of the line rapid antibody tests, with excellent science, quality control and affordable pricing. These tests can be sold both domestically and internationally. To date, millions of COVID-19 Rapid Antibody Tests have been sold around the world! 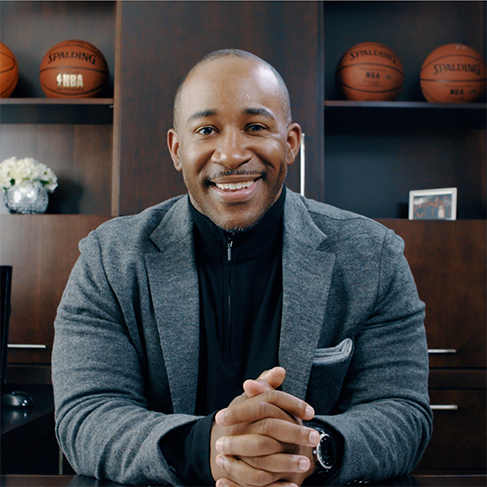 Romacio Fulcher is a well-respected international leader, trainer, coach and much sought-after mentor. He is a highly successful entrepreneur with over 750,000 affiliates in his distribution channel and has accomplished over $1 Billion in sales through focus, hard work and the right mindset. He tried the traditional college path and quickly found that it was not for him. Instead, he began as a cold caller, getting leads for a mortgage company. Under the owner’s mentorship, he mastered the business, ultimately going on to start his own mortgage and real estate company to become a self-made millionaire by the age of 25.

Romacio was introduced to direct and consumer sales by a mentor 12 years ago and has applied what he has learned once again to become a leader, consultant, trainer and top earner in the industry. Although he has earned millions of dollars, his heart is in training and inspiring others to transform their lives by helping them earn supplemental income along the way. Most recently, Romacio was one of the founding members of a previous company where he led the charge in doing over $30 million in sales in 5 months.

He has since moved on from his previous company and was preparing to launch his digital platform for online sales education, but due to COVID-19 he has found himself in a position to help millions of people combat the virus. Because of his influence and years of developing his network of influential international people, he is now able to use these connections to reach governments and other decision makers regarding the purchase of COVID-19 Tests. His vision is to help 700,000,000 people around the world have access to these tests. 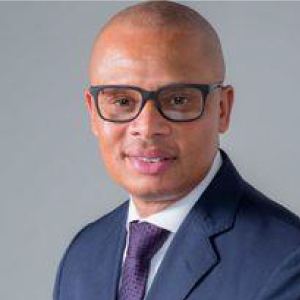 Mr. Crump brings years of experience as a businessman to our IOT Team. Not only are we privileged to have him on our team, he also runs his own marketing company that is extremely successful. Mr. Crump assists IOT International Inc. in strategic planning, negotiations and all other administrative tasks. 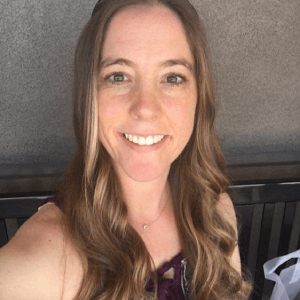 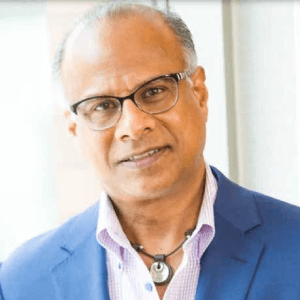 Dr. DeSilva has numerous accolades, some of which are: Doctor of the year in NY/NJ for 19 consecutive years, he is a published author and has developed 350 dietary supplements. Dr. DeSilva has been practising internal medicine and anti-aging for 31 years and sits on several advisory medical boards. He is currently the medical correspondent for Cablevision (News 12 NJ) and Host of “Heath Matters”. he has lectured at numerous national and international medical conferences. We are very excited to use his expertise and ability to educate and discuss COVID-19 related issues. 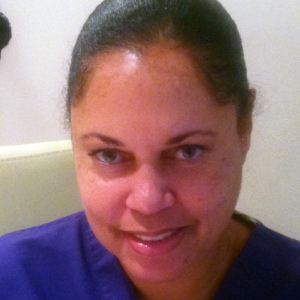 Dr. Walton brings 21 years of medical experience to the team. She owns 5 medical clinics and is on the clinical faculty of both the University of California Davis and California Northstate. We are thrilled to have her on board as she brings her experience and knowledge to the team. 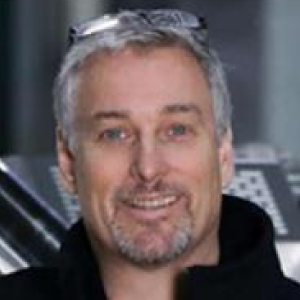 Michael Thomas has over 30 years of experience in manufacturing a vast array of products, and he has hundreds of patents in his name. Michael prides himself in being able to think outside the box and makes it his mission to find a solution to every problem. We are happy to have Michael on our team, his expertise is available for consultation, and he has facilities ready to begin manufacturing at a large scale rapid antibody test kits in the USA as well as overseas. 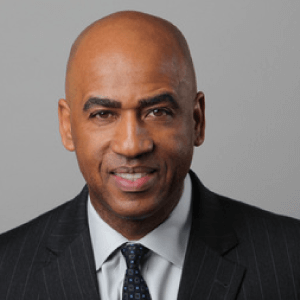 David Bolls is Team IOT’s business, contractual and litigation attorney with over 20 years of experience.